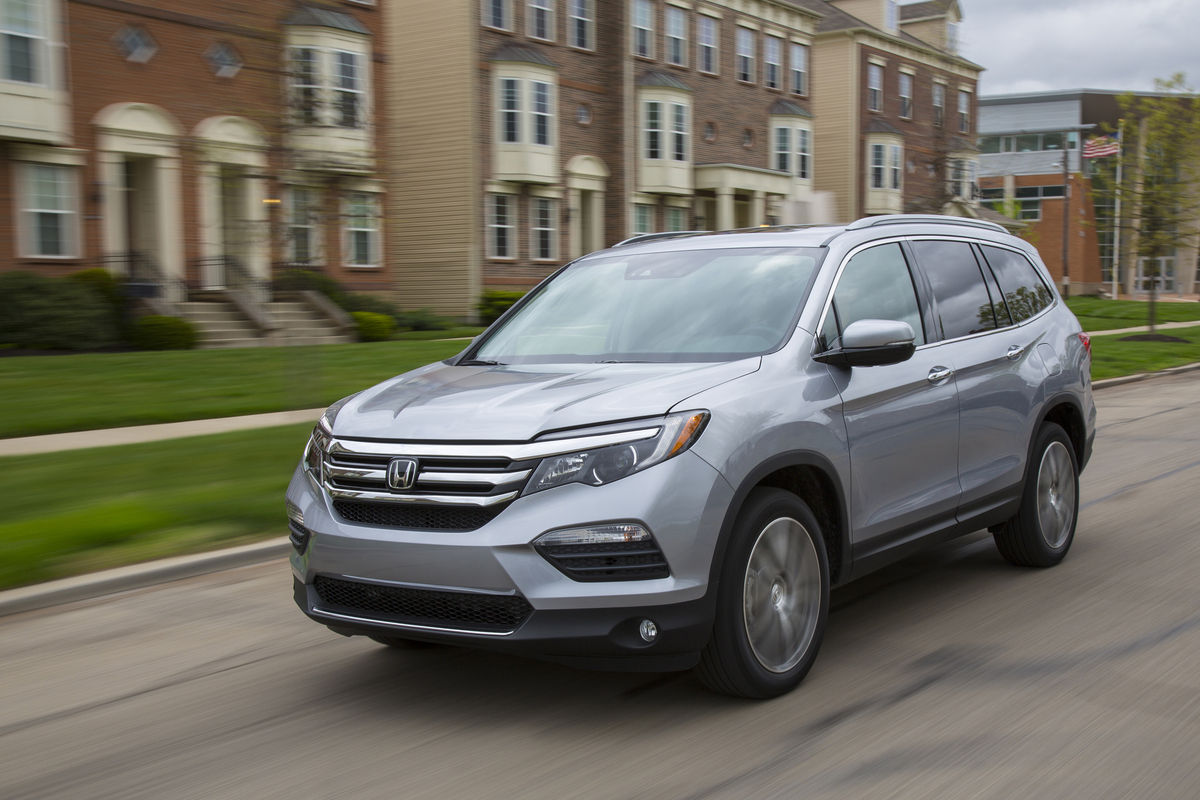 The SUV is changing, and Honda is leading the way. The 2016 Honda Pilot is all new from the ground up, and helps bridge the gap between traditional perceptions of what an SUV should be and the current demands of customers better than nearly anything on the market right now.

The Pilot combines the utility, size, and all-wheel drive dependability of a truck with the style, fuel efficiency, and road manners of a car. And since it’s a Honda, you can count on unbelievable reliability and good value.

One of the biggest improvements resulting from the recent redesign is fuel economy. The 2016 Honda Pilot offers remarkably good gas mileage for a pretty large crossover, but doesn’t fall short when it comes to capability or driving dynamics.

All Pilot models use a 3.5-liter V6 that produces 280 horsepower and 262 pound-feet of torque. It boasts Honda’s well-known i-VTEC variable-valve timing system, as well as cylinder deactivation, which temporarily shuts down three cylinders under light loads to cut fuel consumption. 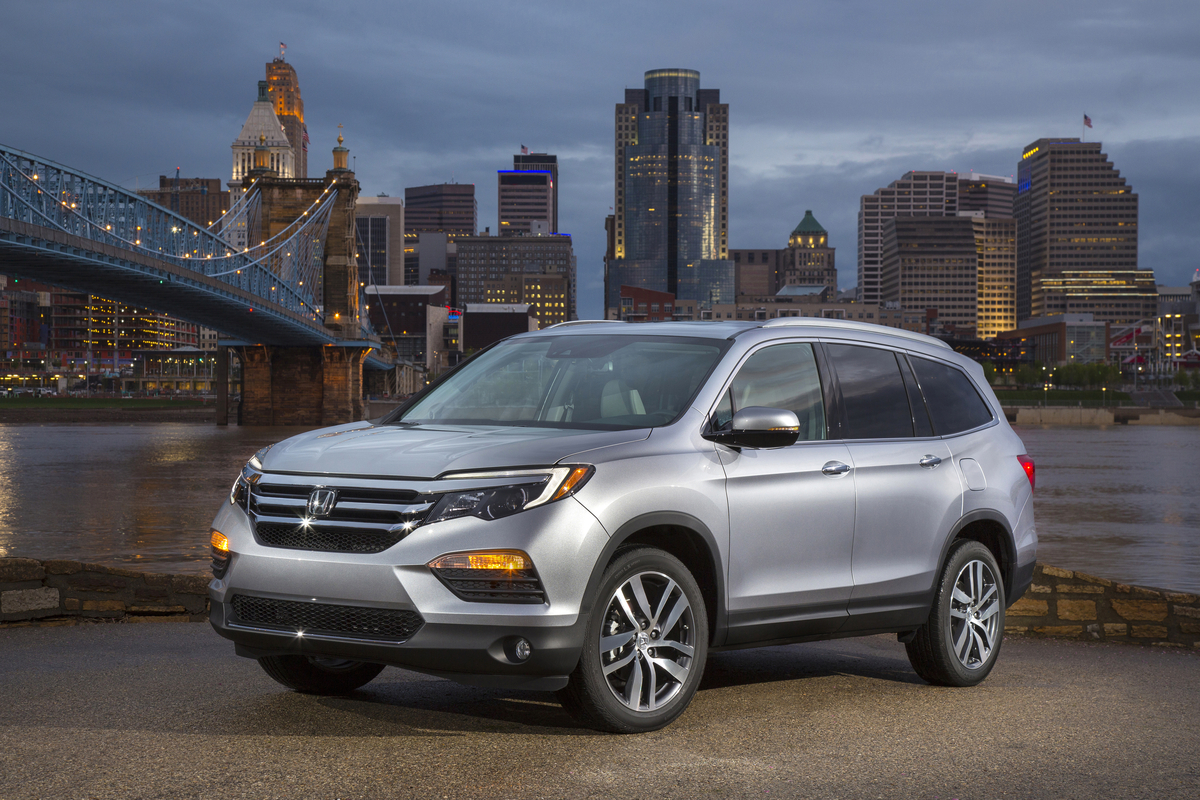 The 2016 Honda Pilot is available only as a five-door, mid-size crossover SUV with seating for seven or eight. It’s available in five trim levels, priced from $29,995.** 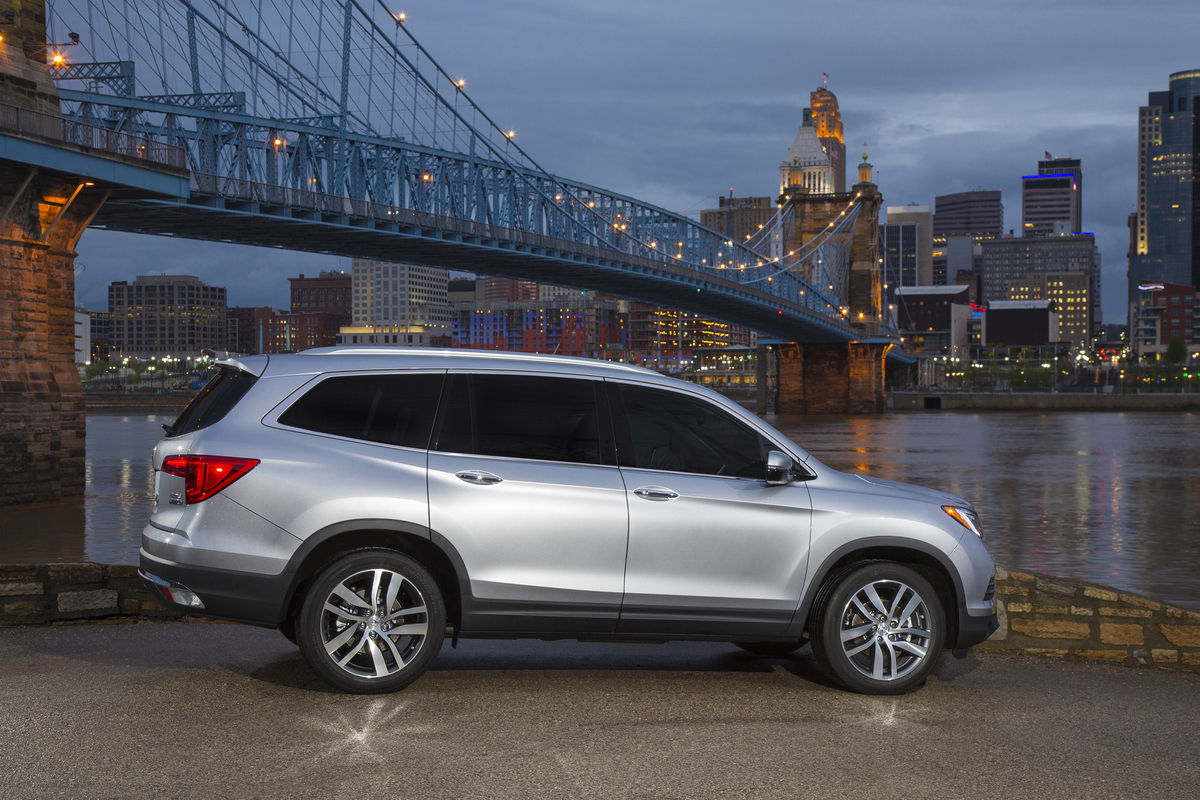 The penultimate Pilot model is the Touring, which includes all of the applicable standard features from the other models, as well as roof rails, courtesy door lights, Blue ambient LED lighting, navigation, and 10-speaker premium audio system.

The 2016 Honda Pilot is redesigned from the ground up, and what’s the point of building an all-new crossover SUV if it ends up looking like the one that came before? The previous-generation Pilot was big and boxy in the classic SUV idiom, but the new model goes in a completely different direction. 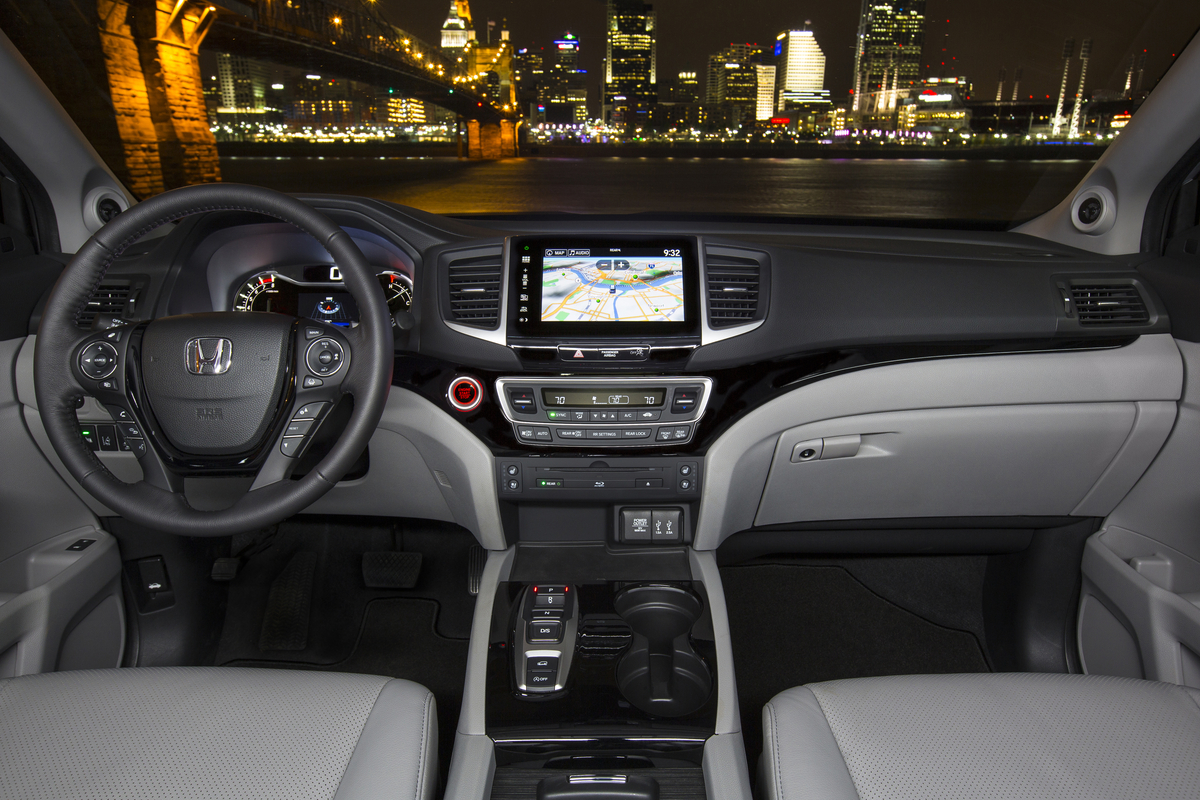 The interior gets an upgrade as well, with more soft-touch materials and a standard 4.2-inch central display screen. The standard seating configuration is two rear benches with 60/40 split folding in the middle row and 50/50 split folding in the back row. Alternatively, the Elite model offers second-row captain’s chairs—an upscale feature that’s a first for the Pilot.

The 2016 Honda Pilot is your guide to affordable family motoring, and with its sleek new design, you get to do it in style.